Cryptocurrency has been making headlines lately, from media coverage by prominent networks to Twitter weigh-ins by the likes of Mark Cuban and Elon Musk, but there is still a shroud of mystery surrounding it and its uses. The popularity of cryptocurrency has ebbed and flowed for over a decade but some companies are now ready to bank on where it could go in the future. Tesla just announced the purchase of $1.5 billion in Bitcoin and intends to start accepting Bitcoin as a form of payment. RBC analysts have suggested that Apple is ideally positioned to offer consumers the ability to buy and sell cryptocurrency via its Wallet app. Although opinions abound about how risky cryptocurrency is to own and its long term viability as a form of currency, one thing seems certain: as a concept, it’s here to stay. 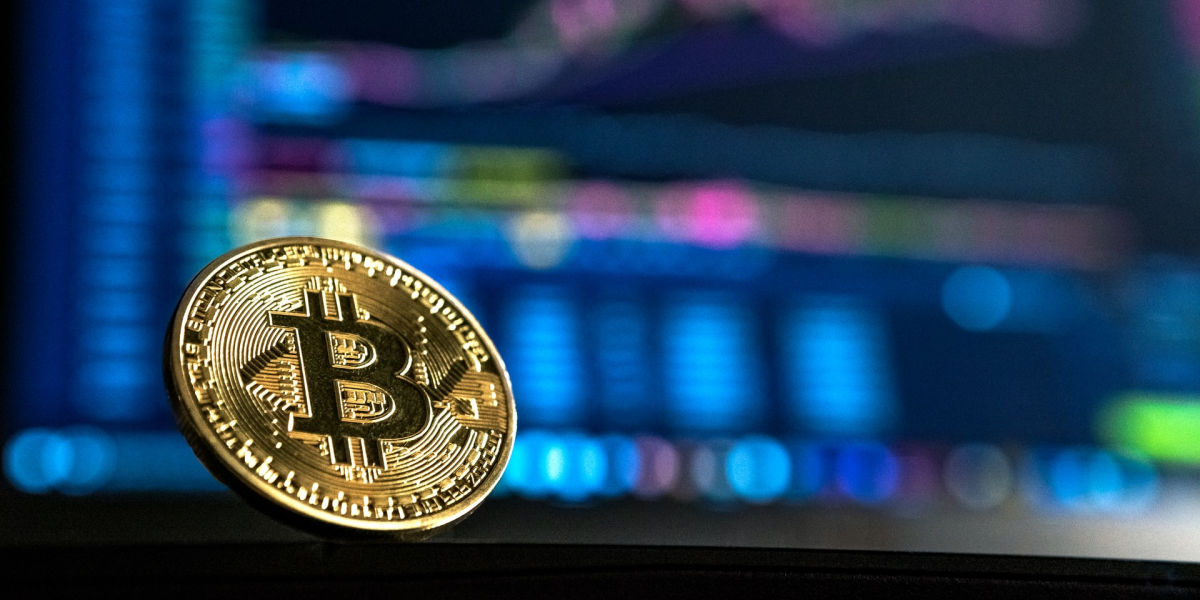