One word defines this year: “inflation.” Reaching levels not seen in 40 years, inflation in the US has been tenacious, peaking at 9.1% in June and budging only slightly in the face of government policies aiming to reduce it further. Its impact has been inescapable. As we wrap up 2022, there is widespread concern about what the inflation levels of this year mean for the next. But what is inflation exactly, and what does it tell us? 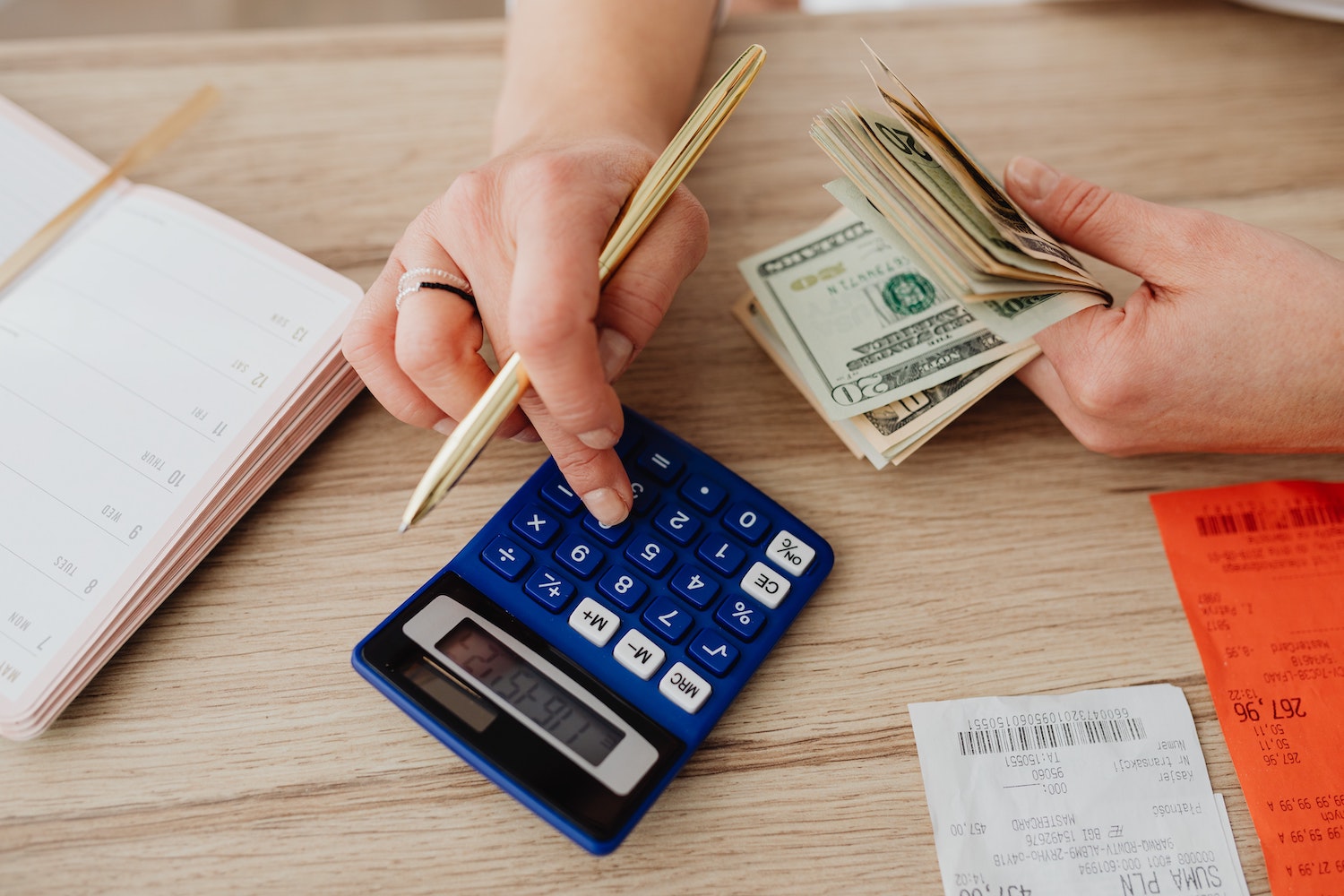 According to the Federal Reserve, while there is not a formally declared “best” rate of inflation, an annual Consumer Price Index (CPI) inflation rate of approximately 2% is considered ideal. While some disagree, many economists generally believe that a slow increase in consumer prices keeps the economy growing but balanced. Businesses make a profit, workers have jobs, prices are reasonable, consumers can spend, and supply can meet the demand. When prices are increasing quickly, and inflation is high, economists believe that this demonstrates that there are not enough goods and services to satisfy the demands of consumers and what they are spending.

Two inflation rates commonly quoted are the Consumer Price Index (CPI) and the Producer Price Index (PPI). The CPI tracks the changes in prices over time from the perspective of the buyer while the PPI measures the changes in prices from the perspective of the seller/producer. Each inflation rate is a weighted average, calculated based on the price fluctuations of a “basket” of goods and services and how much space in the basket it takes up. For example, the CPI is comprised of the prices of everyday products and services such as food, household utilities, apparel, transportation and gas, medical care, and recreation/entertainment. The largest contributor to the CPI is owners’ equivalent rent, which is the rent owners would be expected to pay if they were renting rather than owning their homes (approximately 24%).

In contrast, the PPI basket holds items such as commodities (raw materials like crude oil and iron), intermediate goods (lumber and processed foods that are used in the manufacturing of a final product), and industry goods (the products sold by manufacturers to wholesalers and retailers). The most significant factor in the PPI is medical care services paid for by third parties such as employers and the federal government (approximately 23%). It is important to note that there is some overlap of the goods and services that make up each index; however, the space of which it takes up in the basket will vary between the CPI and PPI. Another difference is that while the CPI includes consumer banking and insurance services, it does not consider the interest rate component of these services. Comparatively, changes in interest rates for these types of products are a factor in the PPI.

The CPI and its meaning might seem obvious as its impact is readily observable by any consumer in everyday transactions. The PPI might seem less relevant if you’re not a retailer or manufacturer. However, both numbers are significant gauges on the economic dashboard.

The CPI is considered a lagging economic indicator, while the PPI is a leading economic indicator. This means the PPI is a sign of where the economy is heading, while the CPI reflects where the economy is at currently. As costs to manufacture and produce goods increase, the PPI rises. The increases are eventually passed to consumers, resulting in an increase of the CPI.

Prices and inflation rates rising beyond what is normal and acceptable is a signal to the government to intervene and implement policies to bring inflation back down to a more manageable level. An example of this could be to reduce consumer spending through increased interest rates. If carrying a credit card balance or borrowing money to purchase a car or home becomes more expensive, consumers are less likely to do so. Also, it encourages consumers to place their money in a savings account when it can earn an attractive return. It is a careful balance of slowing spending without bringing everything to a screeching halt. High inflation is often seen as a predictor of a recession for this reason. As a simplified example, if consumer spending is reduced too much, retailers purchase less inventory, production/manufacturing decreases, and companies need fewer workers.

Only time will tell what’s in store for 2023. While the CPI and PPI are key elements in evaluating the economy, there are many other moving parts to monitor and consider. Your Vision Capital Client Relationship Manager is a great resource for any questions about inflation and how it may impact your portfolio.