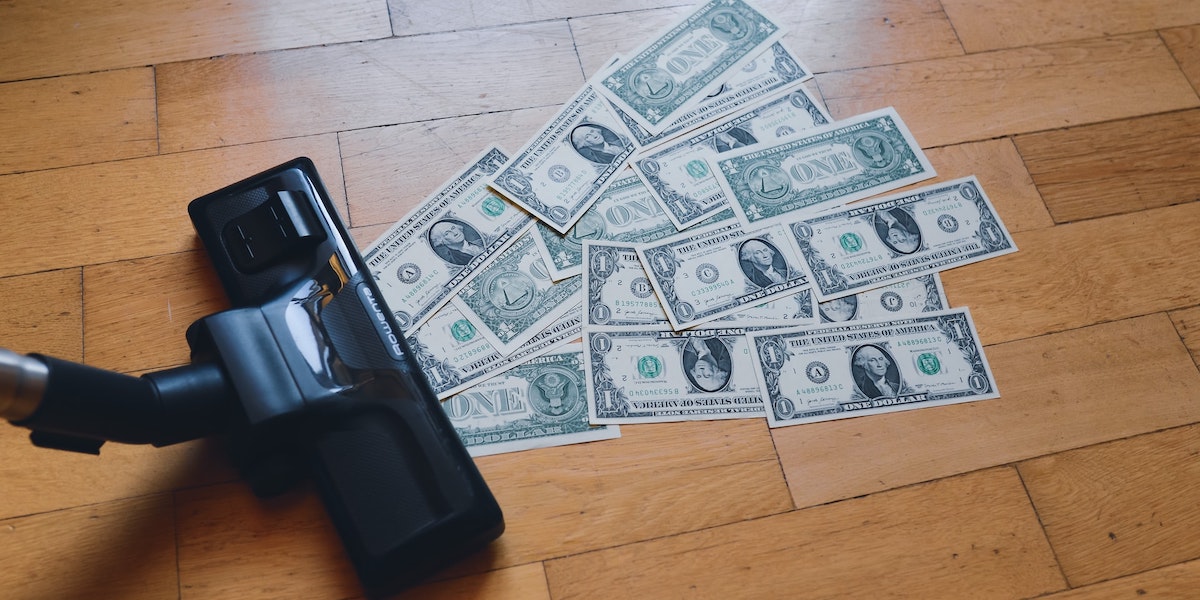 We will designate the modern economic era as the period since the Great Financial Crisis (GFC) of 2007 & 2008 when central banks around the world deployed unconventional monetary policy for the first time in history. The result
was the beginning of a downward spiral in long-term interest rates and in particular, the real rate of interest. This downward spiral was reinvigorated multiple times in subsequent years, first because of the European debt crisis and second because of the Covid-19 pandemic. To sidestep the complexities, unconventional policy radically expands the size of central bank balance sheets. It is akin to printing money and then distributing it through the financial system to boost liquidity and lower borrowing costs. Indeed, such policy was necessary to avoid a full collapse of the monetary system during the GFC and to avoid a full collapse of the economy during the Covid-19 pandemic.

The policy was supplemented with extraordinary deficit spending by Federal governments for not only social welfare programs but also for the bailouts of Fannie Mae, Freddie Mac, American International Group, General Motors and even the country of Greece. The debt issued by these governments is not the same as printing money, but it does add to the money supply in the near and intermediate term. Combined, these large-scale policies drive down the real rate of interest. The real rate of interest is the component of the interest rate that excludes the effect of inflation. In fact, the long-term real rate of interest in the United States turned negative in December 2011 and has averaged 0.08% since. It is -1.04% as of the time of this writing. In other words, the actual cost of borrowing in the economy is negative. If there is a negative rate of benefit to lending the reserve currency, then the currency itself is being debased.

Indebted entities owe less money in the future than they owe today. This should make assets financed with debt more valuable. Sound familiar? Your mortgage and the price of your home. It should also make entities that can generate high rates of return on invested capital more valuable. Also sound familiar? Public equity markets (stock markets) and private equity markets. It should ignite widespread speculation in stores of value that are priced in the reserve currency such as digital assets. This sounds familiar too. These are the large-scale policy symptoms of reserve currency debasement.

Adjunct to this large-scale pattern are the nuances of the pandemic that created a more traditional labor market effect on price stability. Unprecedented social welfare benefits, health risk while working, work capabilities and extreme appreciation in asset values have led to the Great Resignation. The exodus is not limited to retirement age people as it has manifested among the middle-aged demographic as well. Since the beginning of the pandemic, US personal income has grown faster than at any point since the early 1990s. The appetite for consumption is robust while at the same time the labor market has tightened. This has caused wage growth to accelerate at the fastest pace since at least before the GFC. And there is no dearth of anecdotes from corporate executives about the challenge in acquiring and retaining employees. Unlike capacity constrained industries such as raw materials, wage increases aren’t temporary. The upward pressure tends to persist until a natural recession occurs. It is important to note that labor market derived price instability isn’t a pure form of currency debasement. The symptoms are present but so is our increased earnings to counteract those symptoms. But labor inflation is undoubtedly a boost to the prevalent large-scale policy born debasement and has added to both the magnitude and complexity of the dilemma.

We have witnessed some offsetting dynamics to labor market derived inflation in the modern era. Globalization and technology have proven to be natural antidotes to inflation evidenced by stubbornly low inflation prior to the pandemic. It was this muted inflation that compelled central bankers to continue unconventional policy for nearly six years after the GFC and even longer in Europe and Japan. The logic is simple. Globalization provides for cheaper sources of labor and greater opportunity to scale cost structures. Technology makes the price of information free and eliminates the need for many jobs. Its obsolescence also provides natural downward pressure on prices for technology hardware.

Pre-pandemic inflation in the modern era was rigorously tested by the Federal Reserve from 2016 to 2018. After raising the upper target for the federal funds rate from 0.25% to 2.5% they were forced to reverse back to 1.75% before the end of 2019. Recall, this is long before the first cases of Covid-19 emerged. We discovered the labor market had more slack than previously thought as people re-entered the workforce. We also learned that globalization and technology are powerful enforcers of price stability especially in consumer retail goods.

This information is nice but what does it mean for us and what should we do about it? In our everyday lives there is no reason to change our behavior. The choices we were making before should be no different than the choices we make now. In our financial lives however, anticipating changes in inflation are one of the many factors that go into our planning and investing decisions. The primary place that changes in inflation will show up are in our return forecasts for interest rate securities such as bonds. The more inflation we expect to materialize in the future the higher the required interest rate on these securities will be. Expectations for inflation also impact our return forecasts for stocks through changes in future interest rates and the implications of inflation on corporate earnings and cash flow.

There are even securities we can use to profit from anticipated but not yet recognized changes in inflation such as US Treasury inflation protection securities and gold. Anytime real interest rates decline and/or expectations for inflation increase these securities will become more valuable. In fact, we introduced these types of securities into our portfolios in September 2020. We also added certain stock positions that will fare better during a period of elevated and sustained inflation. In short, our asset allocation and security selection always express our beliefs about where the best risk-adjusted returns will be found in the future and inflation rates are updated accordingly as part of your financial plan. Your advisor will assist you in decision making on any affected issues adjunct to your portfolio.