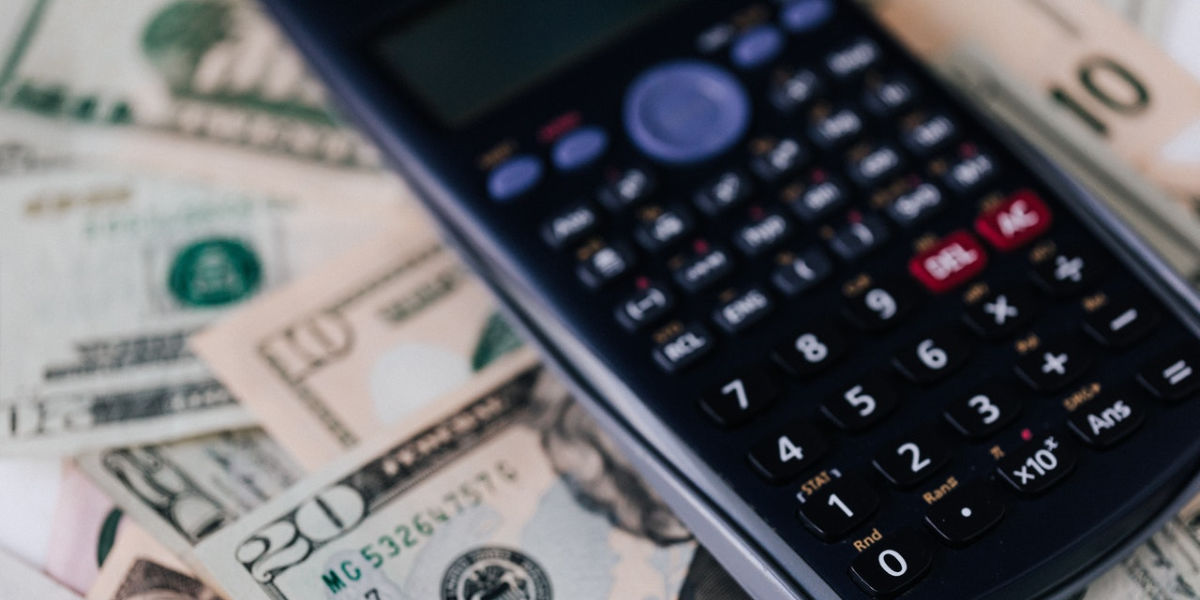 END_OF_DOCUMENT_TOKEN_TO_BE_REPLACED

As your children grow into adults, your relationship with them naturally evolves. You love them and may want to continue to support them in various ways but, when it comes to supporting them financially, things can get complicated. 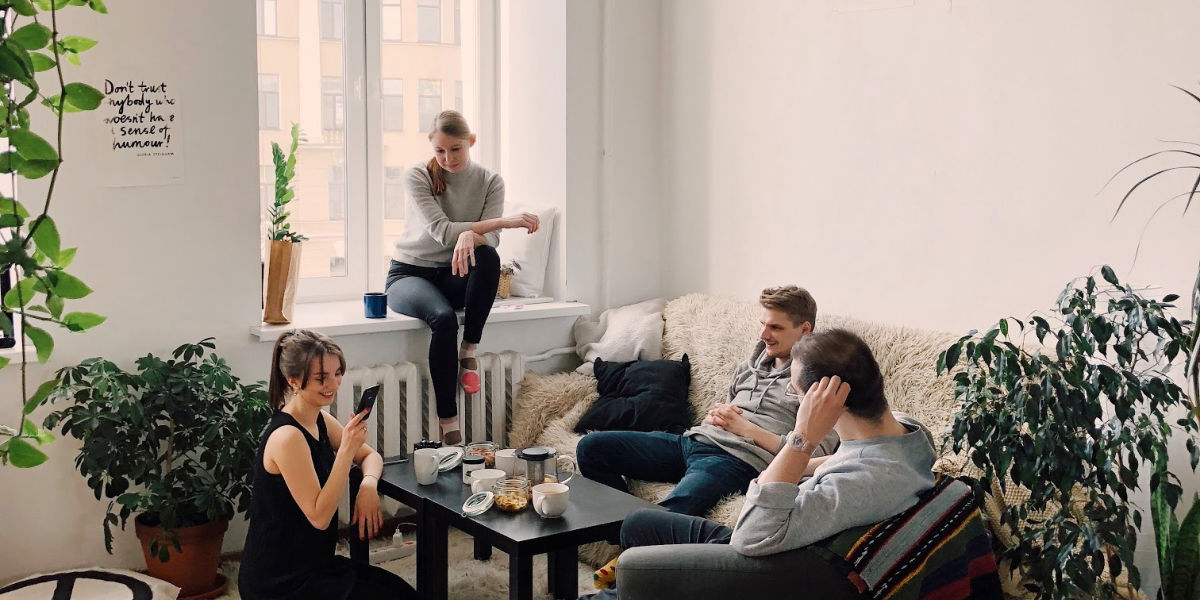 END_OF_DOCUMENT_TOKEN_TO_BE_REPLACED

Healthcare is one of the biggest and most unpredictable line items to prepare for in retirement. Medicare kicks in when you turn 65 however there is a big gap in what Medicare covers vs. the coverage you’re used to from your employer’s group plan. 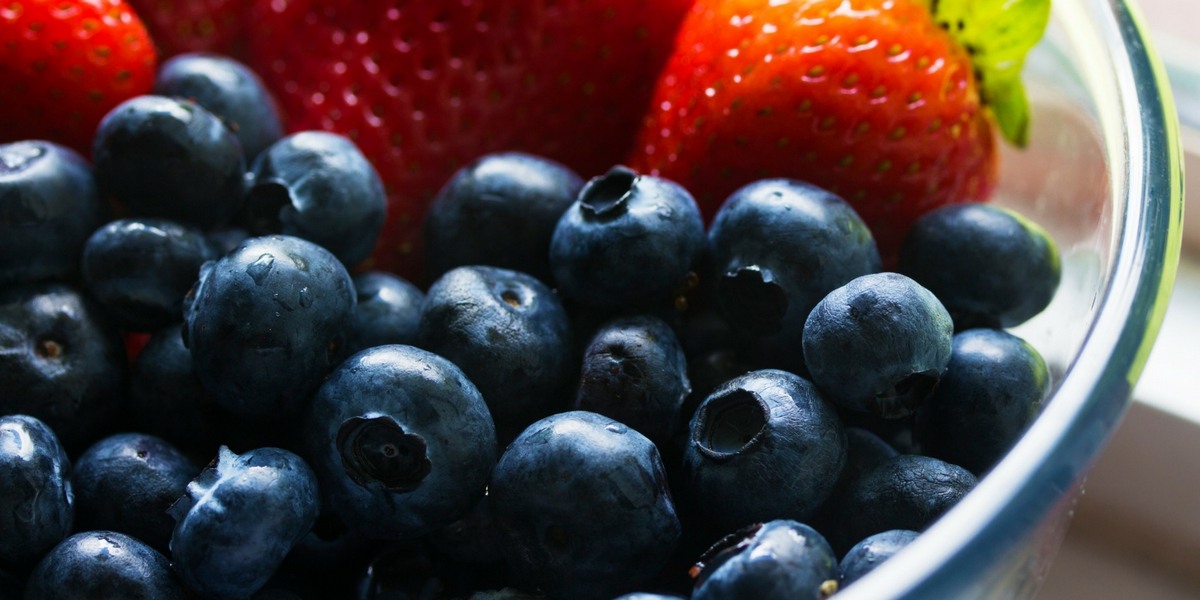 For a couple retiring in 2015, Fidelity Investments reports that they will need to have an additional $245,000 in savings to cover their healthcare costs in retirement.

END_OF_DOCUMENT_TOKEN_TO_BE_REPLACED

Younger people are often excited by the prospect of retirement planning and dreaming of life after work. However, for those nearing the final phase of their careers, retirement can be a frightening prospect. You’ve worked incredibly hard to get to this point but now what? How will you spend your time? What will you say when people ask what you do? Do you have to learn to play golf? 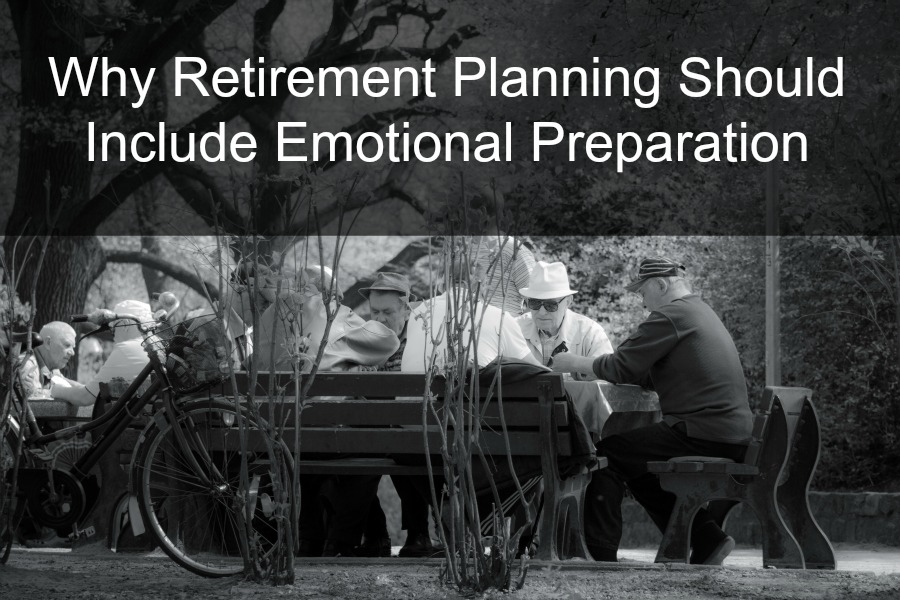